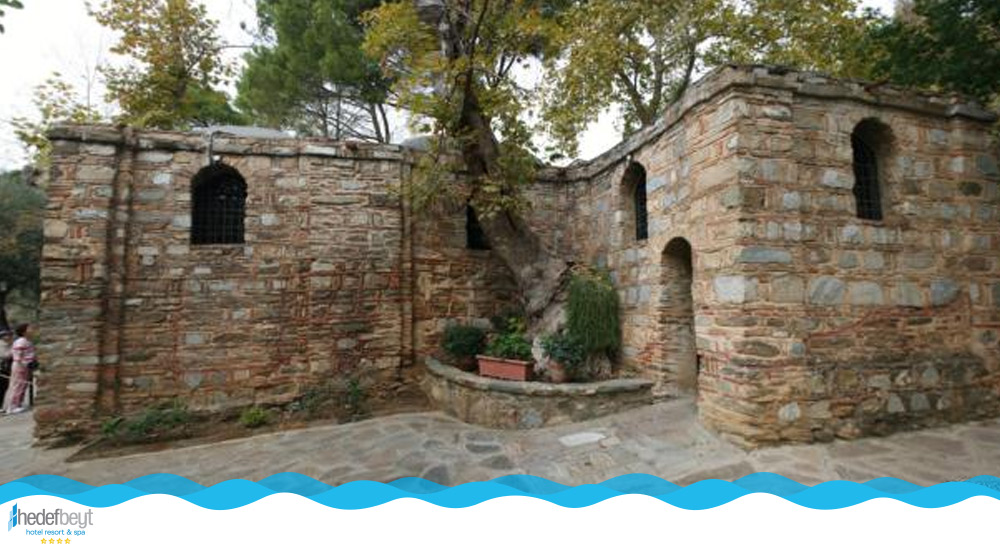 The House of Virgin Mary is located in Bülbüldağı in Selçuk, İzmir, where Mary, the mother of Jesus, spent her last years in St. The church believed to have been spent with Jean (John). It is a place of pilgrimage for Christians. It is thought that Meryem’s grave is also in Bülbüldağı. There is a small Byzantine Church in the ruins of the Virgin Mary, which can be reached by passing the upper gate of the ancient city of Ephesus. It is believed that Mary, the mother of Jesus, lived and died here. It is considered sacred and visited by Muslims as well as Christians, healing is sought for the sick, and offerings are made. The Church’s taking the name of the Virgin Mary may also be related to the decision of the Ecumenical Assembly convened in Ephesus in 431 that Mary gave birth to Jesus as the son of God.